The Truth behind Heroes Reborn with Jason Aaron

Marvel Entertainment
The Marvel Universe...without the Avengers? Explore the world of Marvel Heroes Reborn with writer Jason Aaron in this episode of Marvel LIVE, presented by Toyota Sienna! 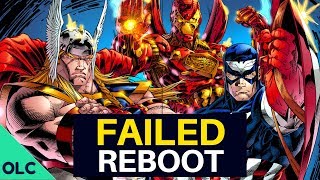 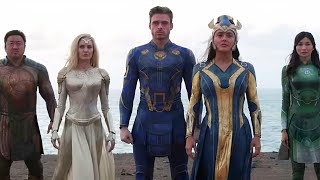 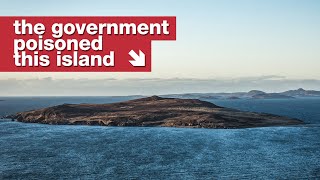 tom holland being bullied by everyone in the marvel cast for 15 minutes straight
Memelord
Áhorf 1 m.
6:02

It's time to say goodbye - thank you for everything
RoomieOfficial
Áhorf 1,7 m.
1:44