America's Got Talent
Birt 11 jún 2021
T.3 rocks the stage with an incredible rendition of "Into The Unknown" (from "Frozen 2") by Panic! At The Disco. Catch the next episode of AGT on Tuesday!

T.3 Will SURPRISE You With "Into The Unknown" - America's Got Talent 2021
ismem.info/for/v-deo/yorTmGJ92rrfaaw.html 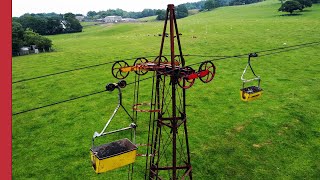 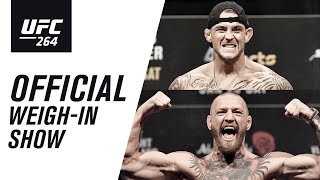 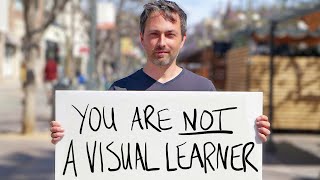 The Other Direction: World's "Gayest" Boyband Is Ready To Take Over ONE DIRECTION!
Talent Recap
Áhorf 1 m.
29:32